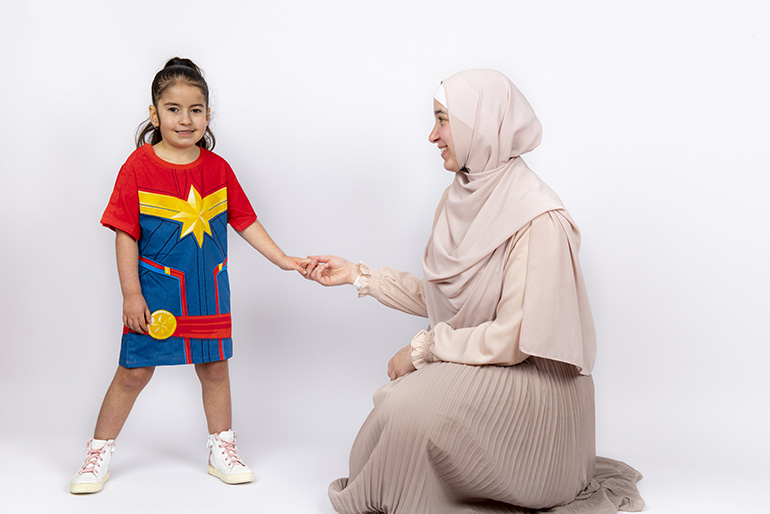 Fatima is an energetic five-year-old girl with Prader-Willi syndrome, which involves the deletion of chromosome 15. Reema was incredibly numb when she received the diagnosis, which was discovered before birth. Her other children were just 18 months and three years old at the time, and the news was a lot to take in. As a proud Muslim woman, however, Reema’s faith keeps her going every day. Despite facing many tests, she knows “God won’t give me more than I can handle”.

When Fatima was born, she couldn’t suck or swallow and faced issues with low muscle tone. Now she’s older, it’s almost the opposite, with her weight needing to be carefully controlled at all times. This syndrome is associated with hyperphagia, with a lack of connection between the brain and gut meaning she never feels “full.” Fatima is non-verbal, and sickness can be hard to diagnose thanks to a low pain threshold and reduced physical symptoms.

Reema has good days and bad days. While life can be incredibly chaotic, she finds immense satisfaction in Fatima’s small achievements. According to Reema, “You ride the waves, you do your best, you learn and keep developing along the way.”

Special needs cases have a huge impact on loved ones, and Reema is well aware of the challenges that accompany every diagnosis. While she feels blessed to have her family around her, she realises the problems she will face going forward. Food management and security are big issues for Fatima, and her entire family need to be on board.

Reema was gifted a Supertee during the early days, and initially, it helped her more than her daughter. Now aged almost six, however, Fatima absolutely loves the superhero theme. Every time Reema places a Supertee on before or during a hospital journey, it’s a simple reminder of just how strong and powerful she is. It also provides very practical benefits, managing her leads and helping her to sleep peacefully throughout the night.

Supertee is a gift for the entire family. It gives everyone a sense of strength and comfort. 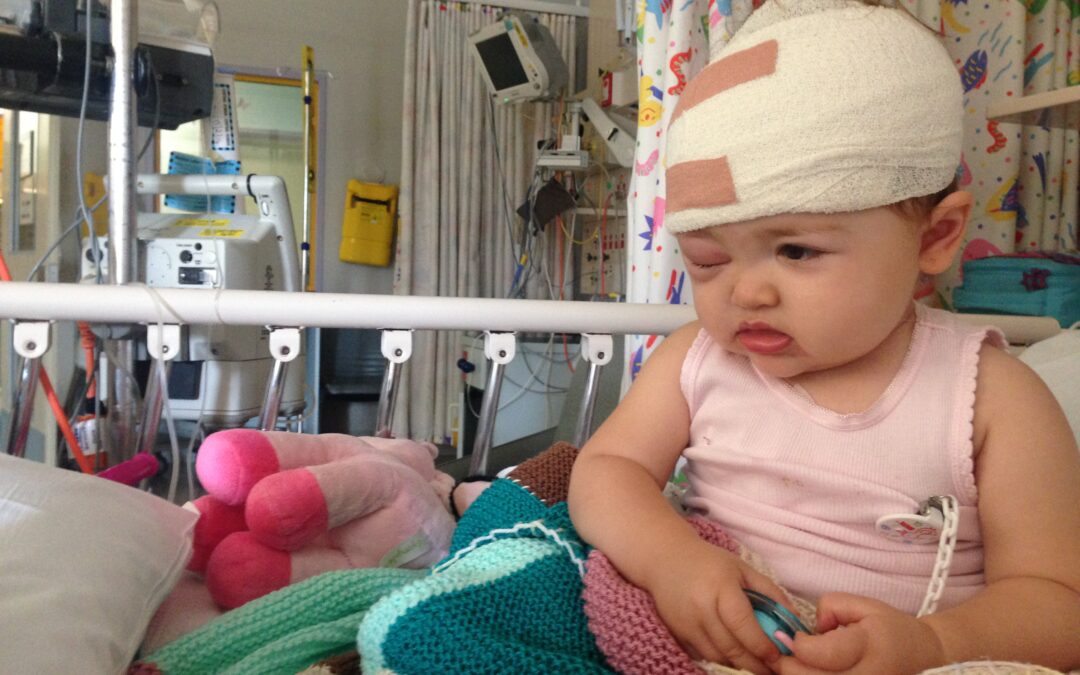 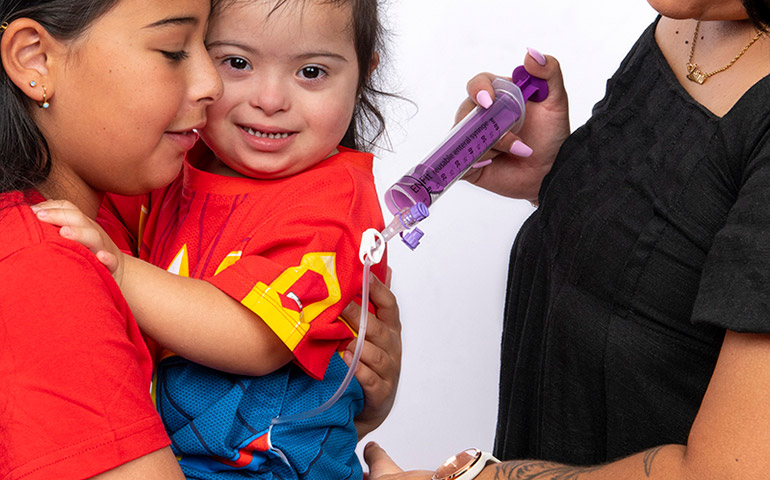 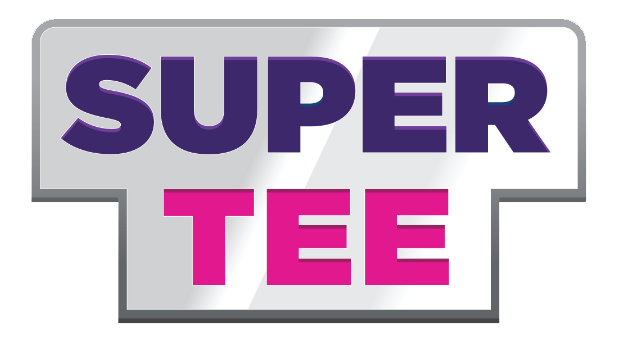 Be a Superhero now and join The 400 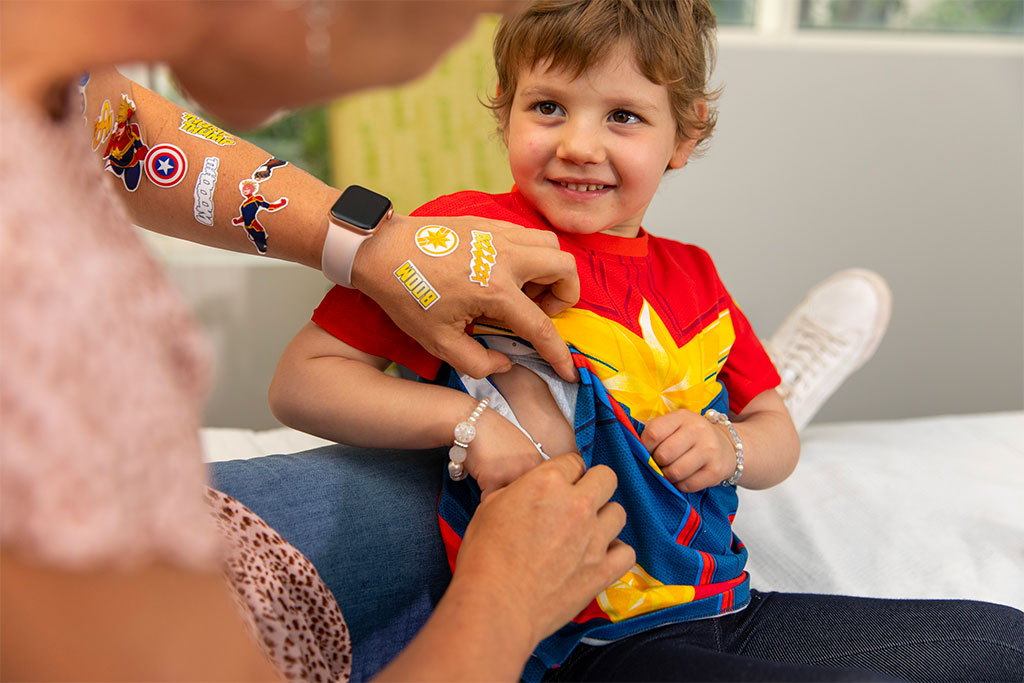