For more than nine decades, The Walt Disney Company has created entertainment of the highest quality. From humble beginnings as a cartoon studio in the 1920s, to its distinguished name in the entertainment industry today – Disney proudly continues its legacy of creating world-class stories and experiences for every member of the family. Its mission has and always will be to entertain, inform and inspire people around the globe through the power of storytelling.

Disney and the Fair Fight Foundation joined forces on the Supertee: Marvel Edition which launched in March 2022.  Fair Fight’s vision for Supertee is to shape the experience of the sickest kids in hospital with the strength of imagination. Disney’s Marvel superheroes have inspired generations and the Supertee: Marvel Edition allows sick children to connect with the characters’ superpowers to channel their own strength and courage during what may be their toughest battle.

As Jason Sotiris, Founder of Supertee and the designer of the Supertee said “This collaboration with Disney on the Supertee: Marvel Edition is the perfect fit for Fair Fight Foundation. The Marvel designs take the Supertee to a whole new level and will empower children to connect with the bravery and strength of the superheroes they know and love.” 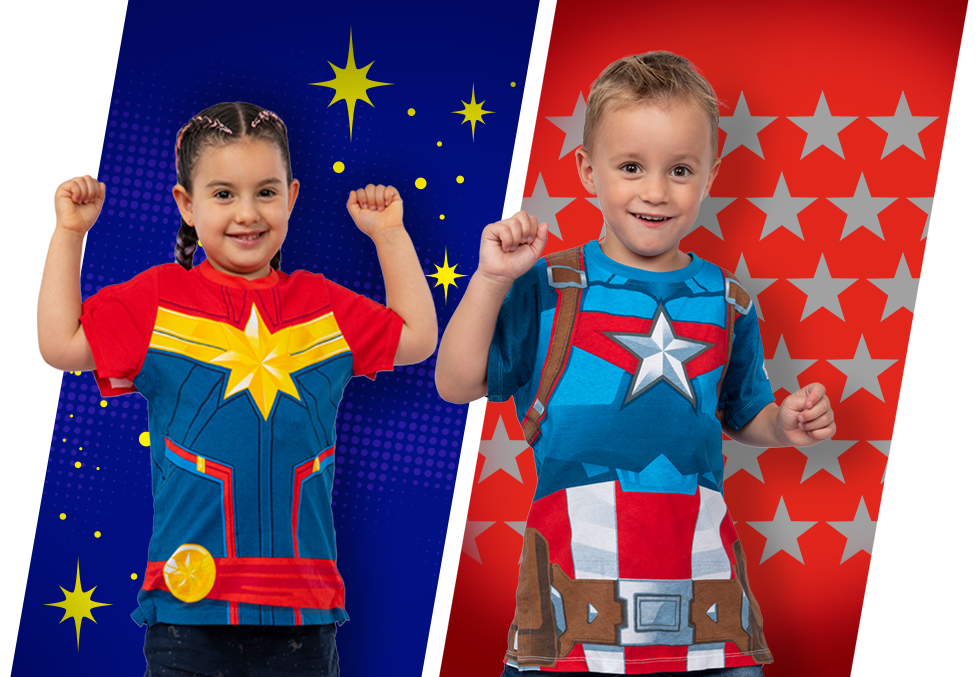 We’re delighted to see the imagination and storytelling at the heart of Disney, and the strength and courage of our Marvel superheroes, bringing joy and comfort to children and families when it’s needed most. We hope this special collaboration with the Fair Fight Foundation on the Supertee: Marvel Edition uplifts the overall hospital experience and inspires kids to feel better and be brave like their favourite superheroes.

Disney is proud to be working with children’s hospitals in Australia and around the world to reimagine and brighten hospital stays with unique and inspiring experiences for children and to help ease some of the stresses for families.”

Our vision is simple. We want to offer a Supertee medical garment to
our sickest and bravest kids as they embark on the toughest fight
of their lives with confidence.

The John James Foundation is a not-for-profit organisation and is an independent broad based healthcare charity, providing a range of programs and assistance to the people of Canberra and beyond.

In mid-2021, the John James Foundation approached Fair Fight Foundation to explore ways in which John James could support our Supertee program.  These discussions led to the forming of a major partnership, which not only saw the first delivery of Supertees into the Canberra hospital network, but also the first Canberra Supertee packing event which was held in the beautiful Albert Hall in late November 2021.

Through the generosity of the John James Foundation, we were able to purchase the first Supertee van – a handy addition when delivering Supertees to hospitals.

Our members are all medical specialists and they want to help children feel better in difficult times, in challenging times. Partnering with Supertee was an easy decision for us. We knew that some of the sickest children in our region were missing out and we want to be there to help support and encourage these awesome kids.  To make their lives a little bit easier in some of the biggest battles that they will ever face.

We are proud to be partners with the Fair Fight Foundation and the Supertee project and we wish you all the very best. 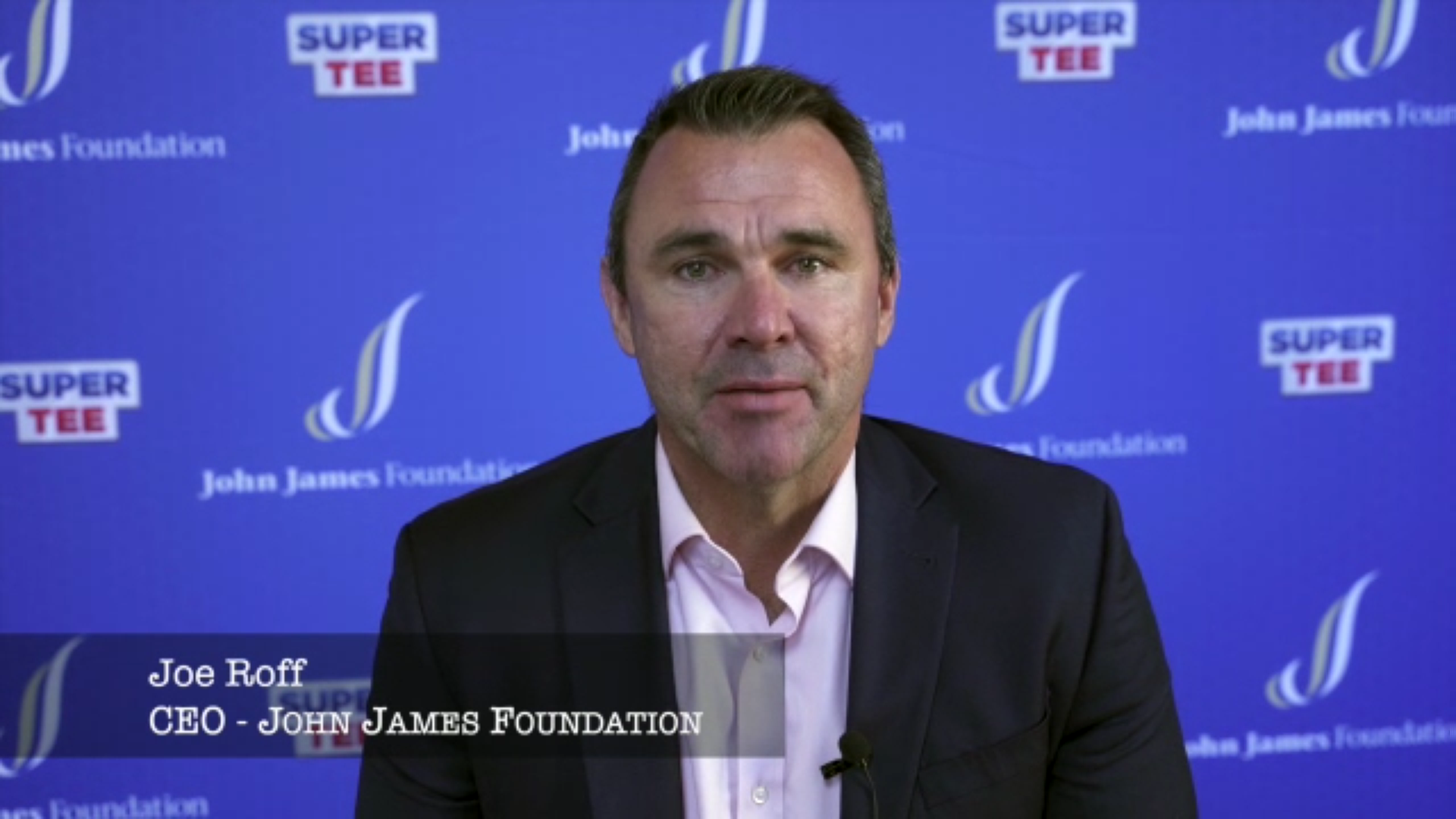 Every charity needs support to operate.  Some of our key supporters are shown below. 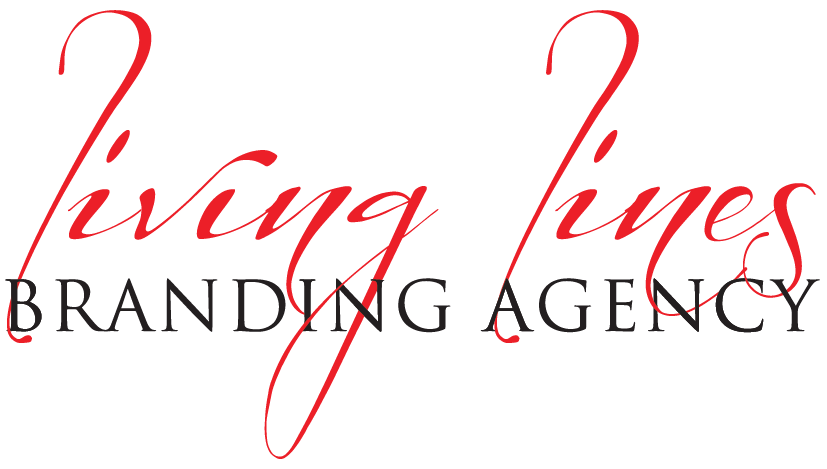 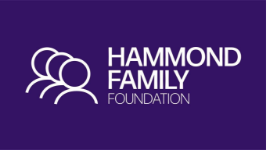 Through the strength of imagination and with the support of our partners we aim to shape the experience of the sickest kids in hospitals.